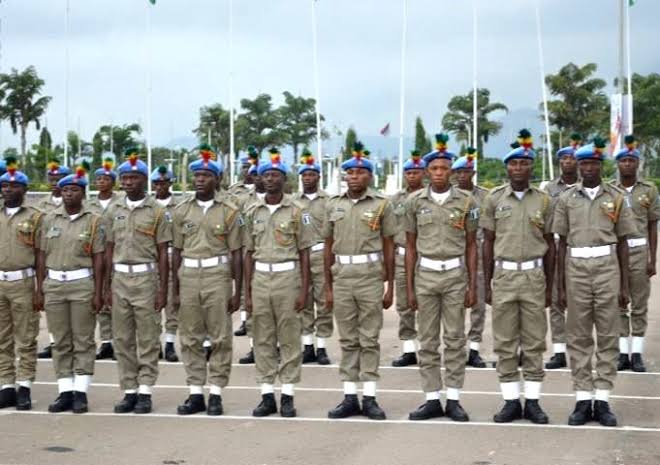 The bill, if signed into law, would give statutory backing to the existing Peace Corps of Nigeria, which currently has over 187,000 members, comprising regular staff and volunteers.

The Senate has passed the Peace Corps bill.

The bill, sponsored by Borno senator, Ali Ndume, seeks to give legal backing to the establishment of the Peace Corps as a government parastatal and allow its members to be absorbed into the proposed organisation at commencement.

The bill was passed by the eighth Senate in late 2017 but President Muhammadu Buhari declined assent to the legislation in February 2018, citing security concerns as one of the reasons for his decision.

He had also cited paucity of funds and duplication of duties of existing security agencies by the proposed corps as his main reasons.

Mr Ndume reintroduced the bill to the ninth Senate on December 17, 2019.

And during the second reading of the bill in December 2020, the lawmaker said the core mandate of the corps is to develop, empower, and provide gainful employment for the youth to facilitate peace, volunteerism, community services, neighbourhood watch and nation-building.

The legislation, if passed, would give statutory backing to the existing Peace Corps of Nigeria, which currently has over 187,000 members, comprising regular staff and volunteers, he had told his colleagues.

The lawmaker also said all the issues raised by Mr Buhari for withholding assent to the bill in the eighth Senate had been addressed in the new bill.

Passage
The passage of the bill was a sequel to the consideration of a report of the Senate Committee on Interior.

The committee was asked to conduct public hearings and other legislative works on the bill.

Presenting the report, the committee chairman, Sadiq Umar, echoed the objectives of the bill.

He said the panel received hundreds of memoranda and many stakeholders supported the bill.

He added that the legislation will be “a great benefit to Nigeria” and urged his colleagues to support the bill.

In a committee of the whole, the Senate considered all 40 clauses of the bill and passed it afterwards.

The House of Representatives is expected to concur with the Senate on the legislation after which it will be transmitted to the president for assent.

In the past years, the Peace Corps was widely anticipated by many Nigerians who believed the corps will partly address the nation’s unemployment and insecurity crisis.

Many others, however, opposed the bill, saying it creates a new bureaucracy at a time existing security agencies are underfunded.

In 2017, lawmakers had planned to veto the president’s rejection. But an attempt to override the president’s veto of the bill failed in the House of Representatives in May 2018.

Anyim Fires Back At Arthur Eze Says At Your Age Talk...