Standards Organisation of Nigeria (SON) has restated its resolve to safeguard lives and properties in the country by seizing a large cache of stuffed substandard tyres worth over N600M at a remote location in Asese Area, off Lagos-Ibadan Expressway in Obafemi Owode Local Government of Ogun State.

The Director-General, Mallam Farouk Salim stated at the scene of the seizure that unscrupulous importers were taking advantage of the vastness of the country to warehouse substandard products at different hideouts, assuring that they would not escape the enforcement activities of his organisation.

Salim revealed that the tyres which were discovered after a tip-off were stuffed four into one, loaded in about one hundred (100) containers undetected through the entry ports without SON’s knowledge and shipped to the warehouse. This according to him further underscores the need for SON to be present at the nation’s ports of entry.

The SON helmsman explained that before declaring a tyre substandard, it would have been tested in the laboratory and found short of the requirements of the relevant Nigerian Industrial Standard (NIS 252 :2017). “If the tyres are used or stuffed they are deemed substandard,” he said.

Mallam Salim also explained that the tactics deployed by the importers of stuffing tyres is for the purpose of evading duties and shipping costs to make additional profit, but in doing so, they overlook the quality implication of the tyres being deformed and compromised.

He lamented that tyres like these have no economic value as their integrity has been degraded, maintaining that SON would stop at nothing at ensuring that such substandard tyres do not find their way into the hands of unsuspecting consumers in the country.

The DG warned all unscrupulous importers to desist from their dastardly acts, stressing that SON would not compromise nor gamble with the lives of Nigerians. SON according to him would diligently prosecute anyone or group caught committing standards infractions.

On the seized tyres he said “there is no way we can salvage these tyres, so we are going to destroy them”.

Mallam Salim stated that during questioning, the apprehended Manager of the warehouse, Emmanuel Ogbagu, disclosed that they usually employed manual labour to un-stuff the tyres and straighten them before wrapping with various brand wrappers at the warehouse before distributing to markets across the country. He said further that the owner of the products, a foreigner was out of the country.

The SON helmsman gave assurance that the culprit would be invited for questioning on return, failing which the manager or anyone involved in the property would be prosecuted.

The DG enjoined members of the public to always insist on physical inspection of their tyres to confirm the quality markings, avoid buying compromised products as a way to ensure safety and value for their hard earned money. 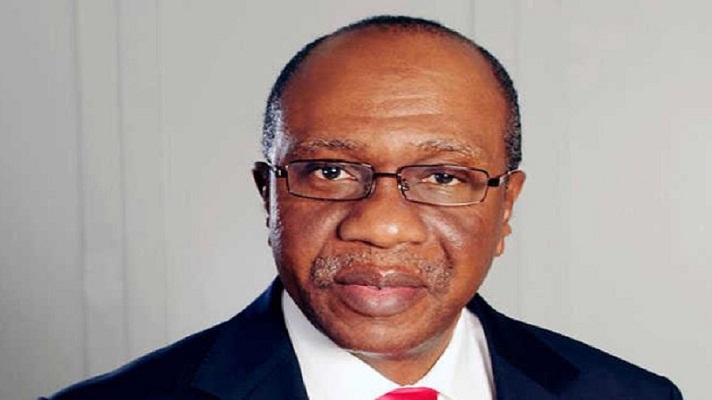 The Central Bank of Nigeria (CBN), working with the Bankers’ Committee, the Nigeria Ports Authority (NPA), and other non-oil export Read more 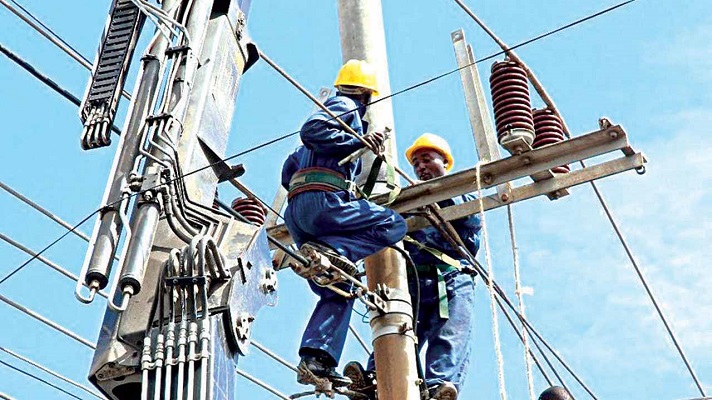 Nigeria and its Counterparts Comparison: Expedient Developmental Improvement. Electricity is the life blood of a healthy nation. No nation can Read more 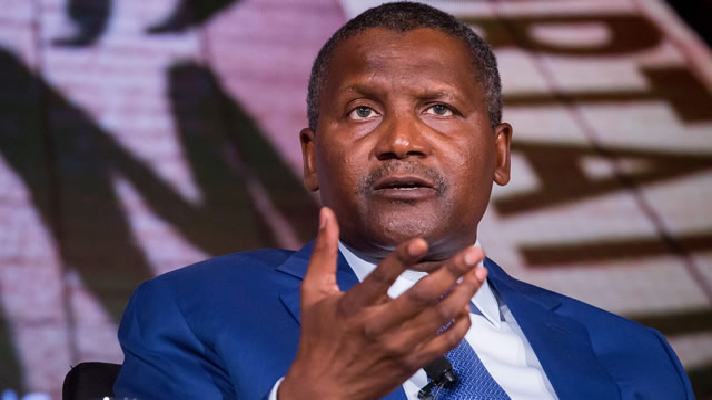 Dangote Cement Plc has disclosed that fuel and power consumed by the company increased by 34.4% to N196.634 billion in Read more 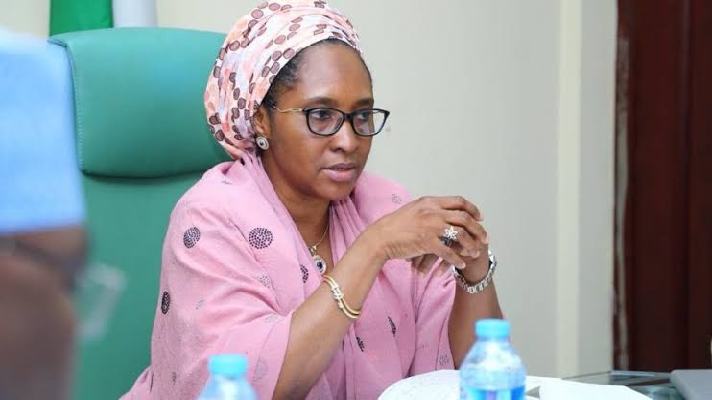 Nigeria’s inflation rate has again surged to 17.71 per cent, according to latest figures by the National Bureau of Statistics. Read more