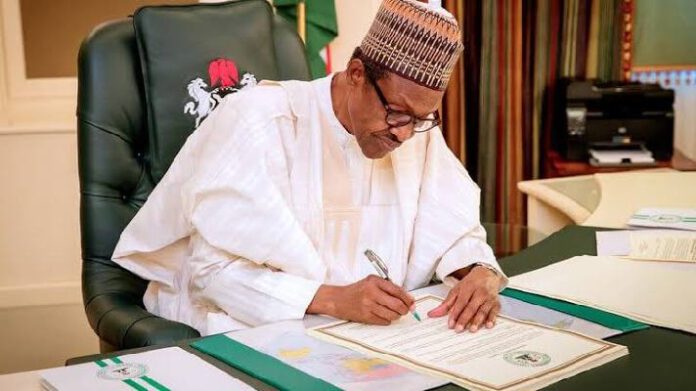 Some stakeholders in the education sector have blasted the Federal Government over the prolonged strike action of Academic Staff Union of Universities (ASSU) while commenting on United Nations ‘ Day of Protection of Education ‘ marked overall the World on Friday 9th September, 2022.

He lamented that the Federal Government has not done enough to protect education in Nigeria.

Eboh referred to the prolonged face-off between the Federal Government and the Academic Staff Union of Universities (ASUU) to substantiate his claim.

While commending the United Nations for theme, he urged the UN to wade into the prolonged strike.

The Principal of College of Commerce Warri, Rev Felix Useh, spoke in the same vein.

Obi who is also the Vice Chairman Counselling Association of Nigeria (CASSON) Delta State Chapter, argued that the striking lecturers demands were cogent, selfless and for the development of public universities in Nigeria.

See also  The Establishment Of 3 State University: The Take Of Ndokwa People By Ogwezzy

She also called on the Federal Government to pay the seven months’ salary of the lecturers for the period the strike has lasted so far.

Obi reasoned that the strike would not have lasted the period that it lasted so far, if the Federal Government met the demands of ASSU members earlier.

Governor Okowa Host Heads of Service from the 36 states of...