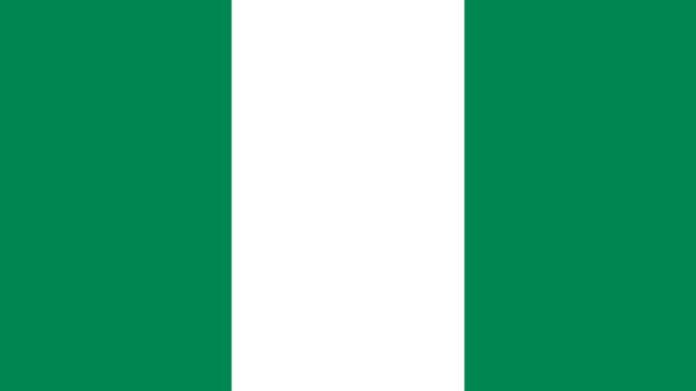 When God created the earth, he didn’t create it to favor or give some specialty to some certain people over others neither did he credited anyone with much privileges and other with less privileges. We understood from the holy scripture that all men are made in the image of God. The earth was void and nothing was upon the face of the earth. We all came with God’s given fundamental and natural freedom to move think and aspire for good. After that, man created every other rules that guide their behaviors and conduct. The greed, the quest for power, the inability of man to gag, coordinate and tame his desire to aspire leads us to where we are now.

Nigeria has been a perfect example of this unfortunate ills right from the day of our Independence. We were created to be the giant and cynosure of all eyes to our sister countries (Africa) but the power mongers in our midst with insatiable want of power bring us down from been the giant to a stunt/dwarf. Those countries who looked up to Nigeria many years ago to set the standard for them to follow are the ones setting a pace for us to follow economically and politically. It is worthy of mention that after many years of independent life has no meaning for ordinary man in Nigeria.

That is why we always looked for change but change we never get. Even when military take over power, we would hail them because we thought they would bring us the changes that we want. Such excitement was demonstrated when Ibrahim Babangida took over power forcefully from the then Head of state, Major General Buhari. Millions of Nigerians took out to the streets to celebrate the exit of Buhari military administration in 1985.

But no one knew that as soon as that celebration would over, many of them would start to lament. The administration that was highly celebrated by Nigerian at home and diaspora became another fountain of mourning next day, are we cursed or we are not just lucky for a good leadership?  There came 1999 when we transited to democratic dispensation that is meant to be the beacon of hope for a common man.

But little did we know that what we were celebrating was just a change of people and not a change of governance structure. Even though we had changed from military regime, the governance structure is still cloaked with military tendencies. We were still living in a dashed hope and expectations of good governance system when the real mantra of change waved across the length and breadth of Nigeria in 2015. Change became the house hold slogan in the entire country of Nigeria. We shouted change at the top of our voice. We thought that the disciplinarian has come to change our political and economic destiny. He was always in the race for presidency at every electioneering period since 1999 but the political elite at the time would not allow him.  We thought that having tried that much to the extent that he she’d tears in 2011 during a failed plan to form alliance with ACN and other parties and when he was asked by press men why he shedded tears, he told us that he wasn’t crying because he would lose the election but he cried because of the ordinary masses who were going to bear the brunt of bad governance in our nation. it’s amazing though! We saw the vibe. We saw the genuinty and passion to transform the nation if given the chance and we all decided to give him our votes overwhelmingly in 2015. That translated to his victory and the defeat of then incumbent president for the first time in our political history. We hailed again, danced and people trekked many distances in celebration of the victory. At last, there is respite we thought. We thought that having been in and out of government for a long period of time would give him benefits of hindsight to change the political fortune of our nation. But isn’t. It started when he appointed members of his kitchen cabinet. Those mafians, jackals and hyenia who blocked off Mr President from seeing the true pictures of our nation.

They know how to play sychophancy. They know how to praise one to high heavens even though it’s empty praise. They know how to twist anything in their own favor and they virtually succeeded in this bids. One question I have always asked is that ‘ does Mr. President actually reads news papers and if he does read, is it the same newspapers that you and I reads every day? How come he is not always aware of so many wrongs taking place under his watch? How come people were killed at lekki tollgate in Lagos State and he seemed not to know and it didn’t take him time to condole with Nassarawa state APC chapter over the lost of it’s chairman? Does life of ordinary man matter at all?  I urge every well meaning Nigerian not to hang up on our dream to attain a Nigeria of our dream yet for the appointed will definitely come. It’s  change we want, the kind of change that we are that we never get. This country must be better than what it’s now. God bless Nigeria.

Peter Obi: I Used 22-car Convoy As Governor Until I Found...

Tinubu Disagrees On Consensus, Vows Not To Step Down For Anyone

Why Kwale Should Borrow Ebendo MOU