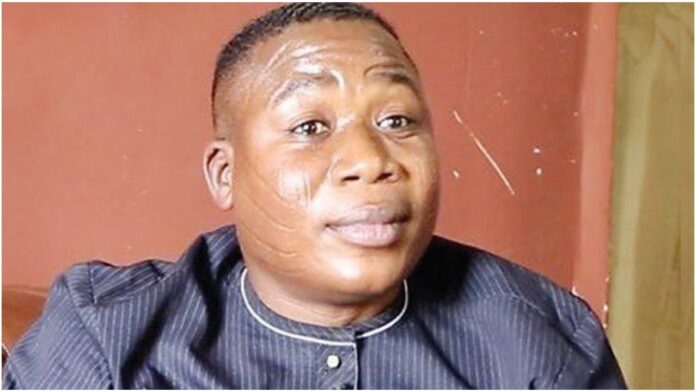 The pioneer of Oduduwa Republic was released by the Government of Republic of Benin on Monday after about 231 days in detention.

Shortly after the release, Alliyu told NEWS DESK PAPER that the agitator was released to attend to his health in a Beninese hospital.

Alliyu said: “Igboho has not been released, he was only released to be taken to the hospital.

“The last time we spoke, I told you that we are making arrangements to take care of his health. So, he was released on health grounds.”

APC Has Delivered The Change It Promised – Adamu