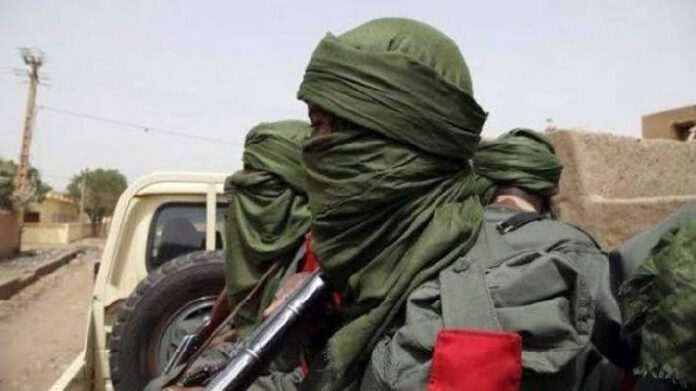 The Minister of Defence, Major General Bashir Magashi (retd.) on Friday said that the increased security challenges across the country is the reason for the deployment of the military in the internal security operation.

Magashi, however, commended the efforts of the military, particularly, the Nigerian Air Force at focusing on doctrinal developments to address the security challenges confronting the country.

The minister stated this at the graduation ceremony of 13 officers of the Airforce War College Course 7/2021 held at the Nigeria Airforce officers Mess, Makurdi.

Magashi was represented by the director of military affairs, Federal Ministry of Defence, Sunday Musa, who said that terrorism, kidnapping, insurgency, as well as ethnic religion crises are the major challenges testing the nation democracy.

He said, “Our country is currently experiencing different forms of security challenges, these include terrorism, insurgency, armed banditry and kidnapping. Similarly, our democracy is also being tested by ethno-religion crises as well as incidents of farmer/herders conflicts.

The minister said that the present regime of the President, Major General Muhammad Buhari (retd) has continued to support the military, stating that the recent induction of new platforms including the JF-17 Thunder and the A-29 Super Tucano aircraft were part of the efforts put in place to decisively end the security challenges.

While commending the armed forces and security agencies for their commitment to face security challenges the minister urged all personnel to continue to strive towards excellence and professionalism.

“Your calling demands integrity, dedication, loyalty and a high standard of discipline in the discharge of your duties. Indeed, you have demonstrated all these qualities to a commendable extent, so I can only urge you not to rest on your oars.”

Also, the Chief of Air Staff, Air Marshal Oladayo Amao explained that the Air Force War College which is the highest professional military training institution in the NAF plays a significant role in fostering purposeful training and human capacity development which is one of the key drivers of his vision.

“Indeed, the NAF, like any other organization, cannot satisfactorily fulfil its statutory mandate to justify its continued existence without qualitative skilled manpower which is a critical requirement for attaining professionalism.”