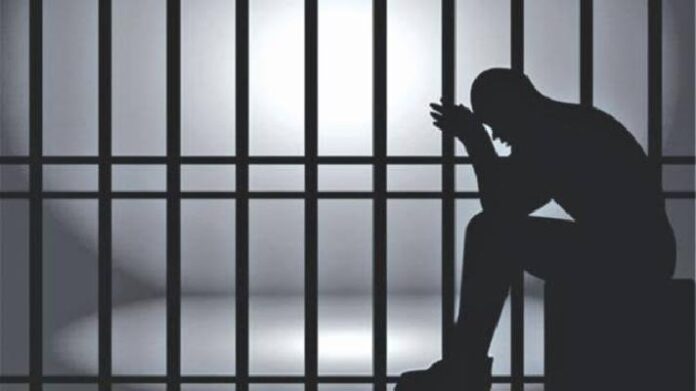 It is quite interesting how many talks, seminars, books, conferences and more has been produced in the subject of failure. Yet, inspite of this, there are still great need to keep discussing about this phenomena. The reality is that as long as humanity exist, there will always be instances when we do not get what we set out to get.

Why there is great attention to this topic is that when some persons have this experience like once or twice tops, they throw in the towel and quit, taking on the tag of failures and consciously or unconsciously accepting it as their lot.

No one is going to deny the distress, disappointment and sometimes anger that comes with not meeting a target or goal. None of us would want to feel comfortable with failing at our endeavours. Thus, anyone who has attempted any real enterprise in life can fully understand what it feels like when failure is mentioned.

Thus, it cannot be discounted that failure does not exist or does not happen. What is however more attention worthy is the emotional response and disposition that we have towards this concept of failure. Do we dread to come short of our expected outcomes? Are we hypnotized by the danger of loosing out on a target or being unable to attend a goal that we never attempt to try?

Of all instances where people have been proclaimed to have failed, first, it is those instances where the said person or persons took no action at all. The second, addresses those who were too afraid they would fail and thus backed out.

This may seem quite absurd and outrageous to some, but it is a fact that on one occasion or more, we have refused to take action on a project or something of that sort on the reason that we do not want to fail.

So many dreams, aspirations and pursuits have been dumped and abandoned in the grave of fear. Numberless amazing talents and potentials being sacrificed on the dark alter where fear of failure serves as the priest.

What other situation could be as sad as this? Is there anyone more pitiable than someone in this kind of sorry state? Giving up even without moving a single muscle. As laughable as it may seem, this individual will propose a reason for this.

There are countless things that have been said about failure but I would want to use this one that says that failure is the path to success. Success is quite expensive and one of the currencies it demands is failure.

It is literally impossible to simply make a push for something worthwhile and achieve it instantaneously without having to push through some setbacks. It is by failing that many have learned how to succeed. Failure has as one of its greatest lessons, the secrets to succeed.

In view of this, avoiding the chances and possibilities of failure by refusing to even begin is the best and adequate definition of failure Itself. This is because in this situation, such a person does not even stand a chance of succeeding at all.

READ ALSO
Nothing Changes Until Your Mind Changes – Myles Munroe 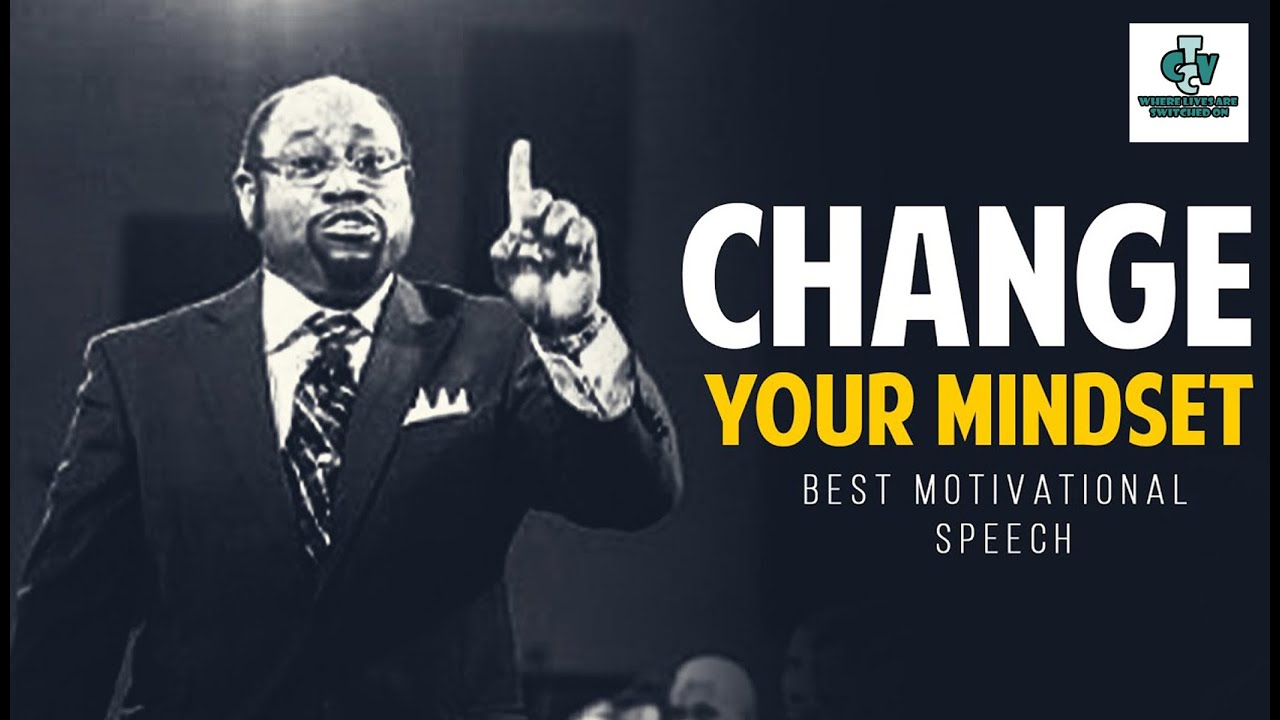 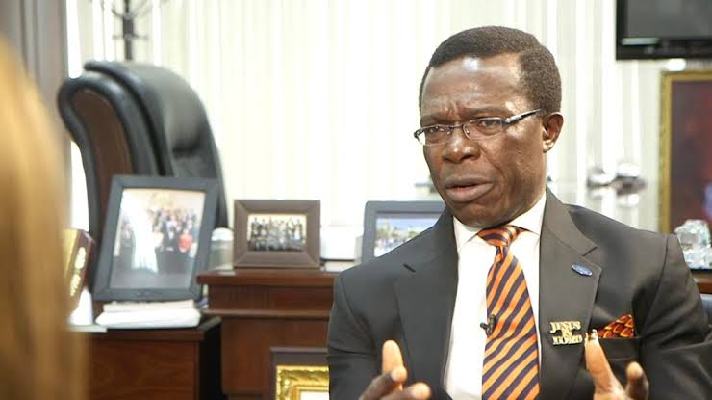 The Founder, President, and Chairman of the Coscharis Group, Cosmas Maduka says he uses a rubber band to tie and Read more 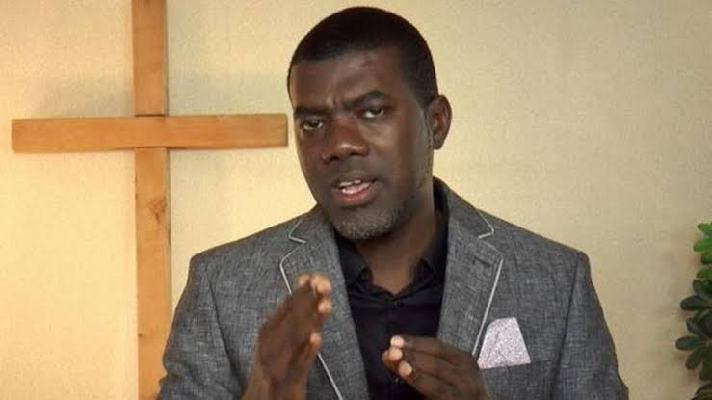 Former Presidential spokesperson, Reno Omokri has stated that adult poverty is a choice. He further recalled how he sold rabbits Read more 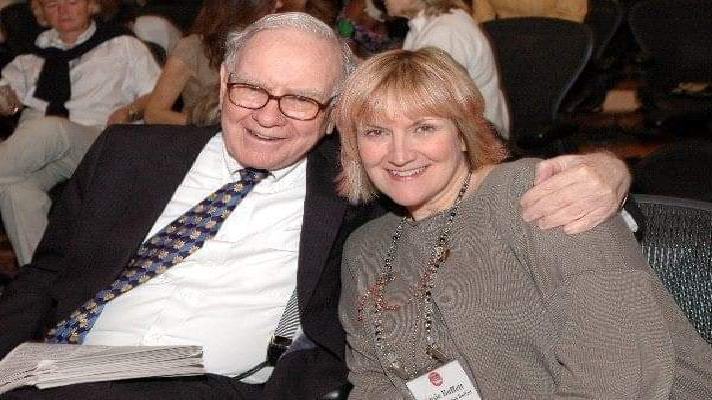 Warren Buffet, the 4th richest man in the world and the greatest investor in known history is a man known Read more

If School Children Are Kidnapped In Your State Shutdown The State...