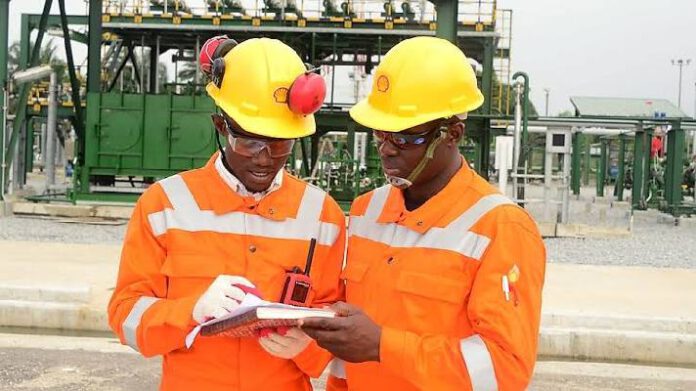 Though we have some exceptions, formal education isn’t always a guarantee for success especially in a country like Nigeria in this fast changing world.

Apparently, a large number of people especially in Nigeria believe that all the problems of life is only solved in the classroom which is an extremely poor way of reasoning as we have a lot of graduates who spent quality years of their lives at school with nothing solid to show for it except for knowledge of facts and figures and maybe by grace, a mediocre job.

Most graduates with good degrees are painfully left without jobs and some who managed to find one end up with low paying jobs given the circumstances, some even get employed by people who never attained the level of education they have.

Another obvious thing is that when most students graduate, they graduate at ages society deem old enough to settle and be financially independent such as ages between 27 – 35 – ages that seem like a bad and delayed start for life establishment especially as a man.

I mean if a guy graduates at such age,

And if a lady graduates at such age?

At when will she be financially independent if it is her desire?
When will she settle, will she dump her certificate and start to seek for a man as the recent demonstration of most ladies have shown?

And why will someone especially a random guy despite seeing all that is happening in the country choose to underestimate early skill acquisition and business learning and choose to spend his adulthood gaining more facts just to come out hustling like a drop out?

Personally, I disagree with the belief that ONLY higher education is a guarantee for success in terms of money making especially in a country like Nigeria where there are scarcity of jobs for most courses being taught in schools.

Higher education though is good, useful and efficacious, isn’t an assurance for financial stability and time is crucial for everyone especially the ambitious and smart people who value it and won’t choose to venture into anything they deem unproductive or likely to have less chances of success.

Better to use the early years to learn a lucrative skill or business and put it into use before the late ages than to spend a long period of time in the classroom only to come out to start hustling like a drop out.

My opinion isn’t for everyone though as some people still make it through formal education but I’m just being realistic.

Out of every 200 graduates, about 20 only end up with better paying jobs, mostly based on connections. We see it in our hood everyday. Quite a issue to consider by someone who intends to start life and turn out successfully in due time.

I believe that formal education like every other form of education is just a plus to our knowledge while self education and discovery is what guarantees how far we will go in terms of money making.

Those who made fortunes today did so out of self discovery and not necessarily formal education.

Let us discover what suits us best so as not to burn our fingers later on.

I mean what do you think?

Dangote Refinery Can Bail Nigeria Out Of Economic Recession – IMF

The Need For Political Office Holders In Nigeria To Be Addressed...