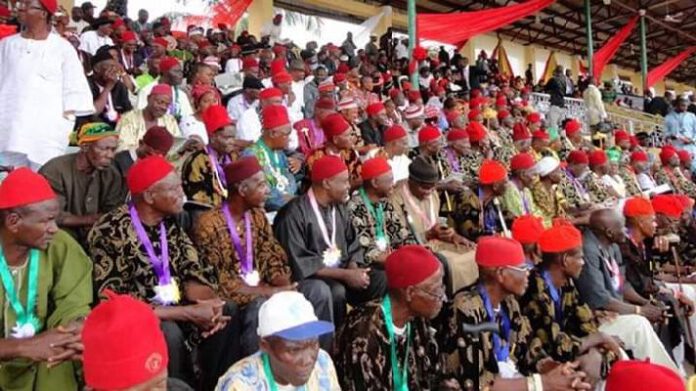 It is really disappointing and disheartening when the Igbo people in Delta, Rivers and other neighbouring states who are not from South East regard themselves with pride as Detla Igbo, Rivers Igbo, Benue Igbo and so on.

By that, they are trying to make their own Igbo a bit different from the Igbo in the South East. I have heard people from Anioma, Ogwashi Uku, Isele Uku, etc. called themselves Delta Igbo in a way that makes it look they are uncomfortable being Igbo.

We must admit that Igbo is Igbo and there is nothing like the Original/Mainstream Igbo whether in South South or South East or North Central. As long as you speak Igbo or as long as your dialect is rooted in Igbo you are an Igbo successfully.

We realized that after the Nigerian civil war, some Igbo communities in the present South South and other neighbouring communities started feeling defeated and distancing themselves from the current South East Igbo. They were also rewriting their history. Ikwere people taking the lead in renaming Umuokoro to Rumuokoro, Umuola to Rumuola, etc.

However, we must establish here that one can choose to come from anywhere, but let it be stated that there is nothing like Delta Igbo, Rivers Igbo, Benue Igbo, Abia Igbo, Imo Igbo, etc.

The same way I have not heard a Yoruba person from Kogi, Kwara and Edo States say he or she is from Kogi Yoruba, Kwara Yoruba or Edo Yoruba.

READ ALSO
What Goes Around Comes Around By Ralph Omale 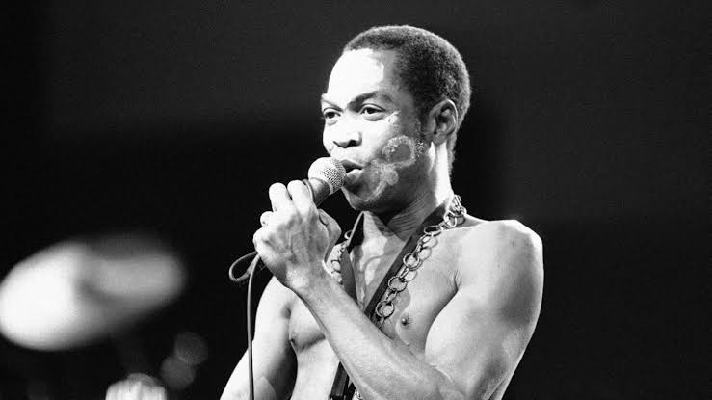 In 18/02/1977 after a neutral activist on all fronts and the late legend, Fela Kuti launched one of his music Read more 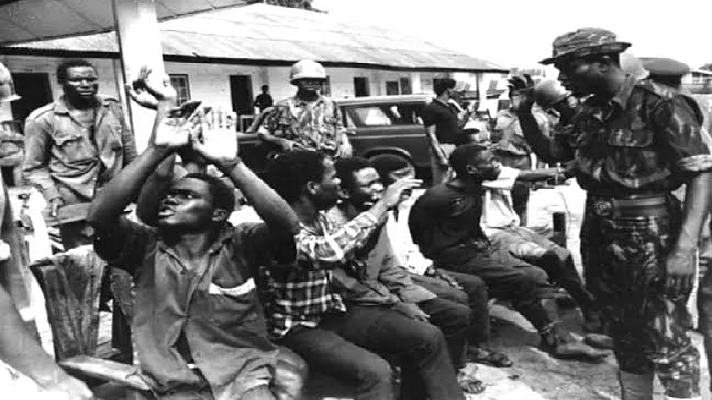 For the past 52 years, the people of Asaba in Delta State have been living in deep sorrow and anguish. Read more 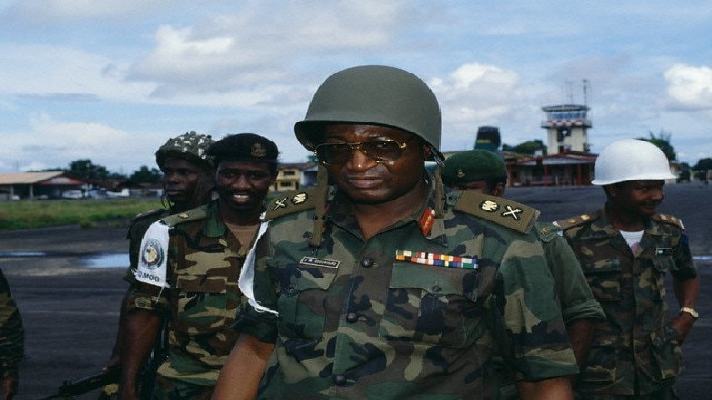 Forces Against NIN Registration Policy Are Fighting Me – Pantami

Insecurity: Why US May Not Acknowledge Buhari’s Call For Assistance —...