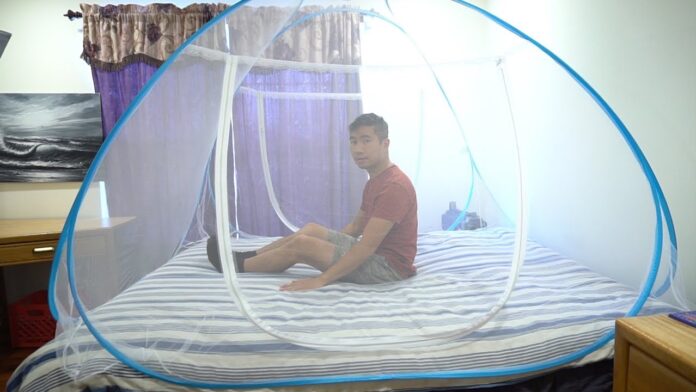 The Delta State Commissioner for Finance, Sir Fidelis Tilije has called for the unflinching support of the media in creating awareness and sensitization of Deltans on the importance of using insecticide treated nets.

The Finance Commissioner said that everyone has to be involved in creating awareness on the relevance of using the ITNs in order to achieve the goal of His Excellency, which is eradicating malaria from Delta State.

Sir Tilije also called on the Local Government Chairmen, traditional rulers, opinion leaders and all stakeholders to lend their voice and support in this campaign.

Recounting the exploits of the State Governor in the health sector, the Finance Commissioner said that “Dr Ifeanyi Okowa has done exceedingly well, particularly in the health sector and it is on record that other States come to Delta to see the model of the Contributory Health Scheme that is being operated on Delta State”.

Concerning the distribution of the ITNs, Sir Tilije revealed that an excellent distribution model has been formulated by the Primary Health Agency to ensure that the nets gets to the nooks and crannies of the State.

He further said that the process will be properly monitored and evaluated as the State Governor is very thorough and will ensure that the nets will get to the Deltans.

He noted that the State Government has played its part and at this point, the onus falls on the media and all stakeholders to spread word about the importance of the use of the ITNs.

See also  COVID-19: Vaccination Not A Must For Civil Servants - FG
ADVERISE HERE

Nigeria Will Receive 84 Million Doses Of Astrazeneca Vaccine This Year...