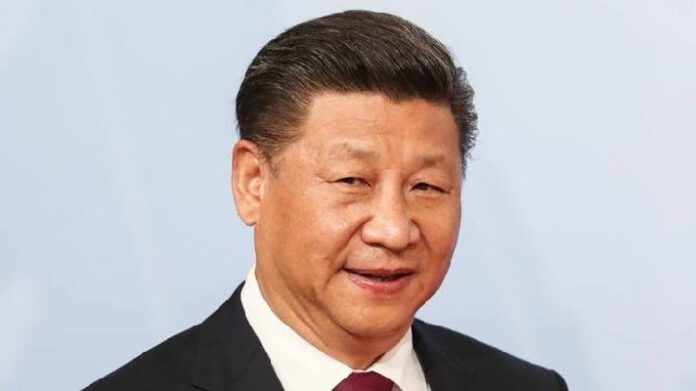 The Chinese government on Monday sidestepped questions on when it would congratulate United States President-elect Joe Biden on his election victory, with a Foreign Ministry spokesman saying only that China would act in “accordance with international practice.”

More than 24 hours after US media declared Biden victorious, China remains one of the few major countries yet to send a message of congratulations to Biden and his team on their defeat of Donald Trump, leaving many to speculate whether officials there are waiting for the outgoing president to concede defeat.

And with two months to go until Trump leaves office, Beijing may want to avoid anything that could further destabilize US-China relations.

“We understand that the outcome of the general election will be determined in accordance with the laws and procedures of the United States,” said Wang in response to CNN’s questions. “We will handle the issue of the statement (of congratulations) in accordance with international practice.”

Wang did not elaborate what “international practice” might involve, especially given the large number of nations who have already congratulated Biden, including the United Kingdom, Australia, Israel, France and Germany.

Beijing’s apparent unwillingness to offer a firm answer on the election result comes as Chinese state-run media exhibited a cautious optimism that a Biden presidency might help reset US-China relations, which have deteriorated markedly during Trump’s time in office.

In an editorial published Sunday, state-run newspaper the China Daily said that relations could be “reset for the better,” especially on trade, where the two countries have waged a economically damaging two-year long trade war with no end in sight.

“By adhering to this approach and strengthening the ballast of their trade ties, the two countries can regain the generally positive momentum that has characterized their relations over the past four decades,” the editorial said.

China’s government-backed nationalist tabloid the Global Times published an editorial titled, “Drop illusions over China-US relations, but don’t give up efforts,” in which it recommended that Beijing “communicate with the Biden team as thoroughly as it can, making greater joint efforts to recover China-US relations to a state of great predictability.”

However, it concluded by noting that in the end, China could rely only on itself. “China must become a country the US cannot suppress or destabilize, and make it that cooperation with China is the best option for the US to realize its national interests,” the editorial said.