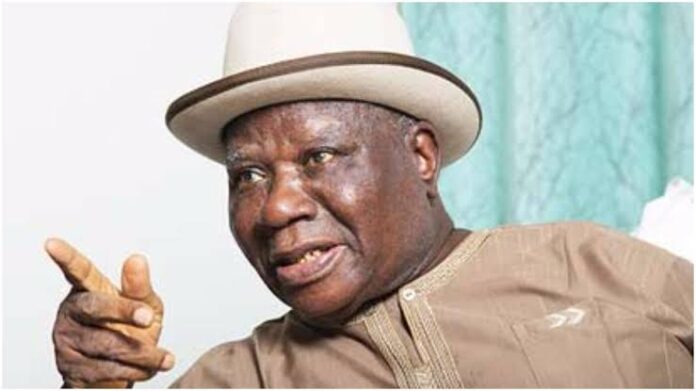 The quests for oil in the Northern region and other parts of the country have received a significant boost with the signing of the Petroleum Industry Bill 2021 into law by President Muhammadu Buhari on Monday.

However, the Pan Niger Delta Forum lambasted the President for assenting to thePIB without the amendment of some controversial sections, adding that the move was a way to siphon oil money from Southern Nigeria to the North.

By assenting to the bill which legislation wasstalled for about 20 years before it was recently passed by the 9th National Assembly, the President approved at least 30 per cent of the profit to be generated by the proposed Nigerian National Petroleum Company Limited to go to the exploration of oil in ‘frontier basins’, according to Section 9 of the PIB.Section 9(4) of the PIB reads, “The frontier exploration fund shall be 10 per cent of rentson petroleum prospecting licences and 10 per cent on petroleum mining leases; and 30 per cent of NNPC Limited’s profit oil and profit gas as in product sharing, profit sharing and risk service contracts.

The fund shall be applied to all basins and undertakensimultaneously.”Section 9(5) adds, “NNPC Limited shall transfer the 30 per cent of profit oil and profit gas to the frontier exploration fund escrow account dedicated for the development of frontier acreages only.

”The PIB also makes provision for the establishment of a Nigerian Upstream Regulatory Commission which will be responsible for the technical and commercial regulation of upstream petroleum operations and also promote the exploration of frontier basins in NigeriaThe frontier basins include Chad Basin, Gongola Basin, Sokoto Basin, Dahomey Basin, Bida Basin, Benue Trough, Anambra Basin, amongst others.

At the moment, crude oil is obtained from eight states in the Niger Delta region which include: Abia, Akwa Ibom, Bayelsa, Delta, Edo, Imo, Ondo and Rivers States.The 19 northern state governments had in 2016 intensified their search for oil and gas in the region with the appointment of a British firm to carry out the exploration activities which was sequel to Buhari’s directive to the Nigerian National Petroleum Corporation to increase the tempo of the crude oil find in the North-East.

With Monday’s presidential assent to the PIB, which would regulate all matters in the oil sector, the oil exploration move of the 19 northern governors had received a huge boost.But the group led by elder statesman, Chief Edwin Clark, toldThe PUNCHthat the President, by signing the PIB into law without the amendment of some clauses, showed that he had no feeling for the peopleof the Niger Delta who continue to suffer the environmental degradation which has been the consequence of oil exploration in the zone.

Iran Will Never Have A Nuclear Weapon – Donald Trump