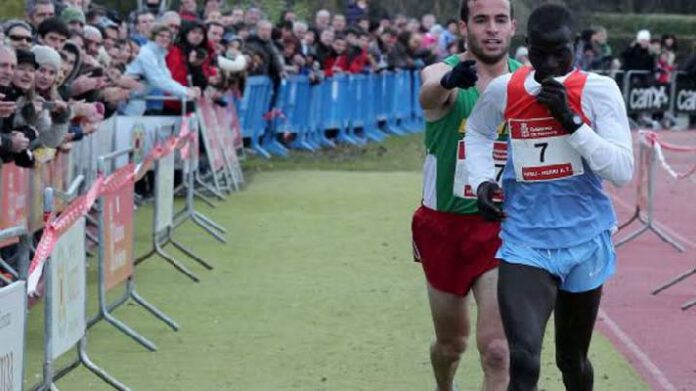 “In a race, (see picture), athlete Abel Mutai representing Kenya, was just a few feet from the finish line, but he was confused with the signage & stopped thinking he had completed the race. The Spanish athlete, Ivan Fernandez was right behind him & realizing what was happening, he started shouting at the Kenyan for him to continue running; but Mutai didn’t know Spanish didn’t understand. Then the Spanish pushed him to victory. A journalist asked Ivan, “Why did you do that?”

What would my Mom think of that?”

Values are transmitted from generation to generation. What values are we teaching our children? Let us not teach our kids the wrong ways & means to WIN” 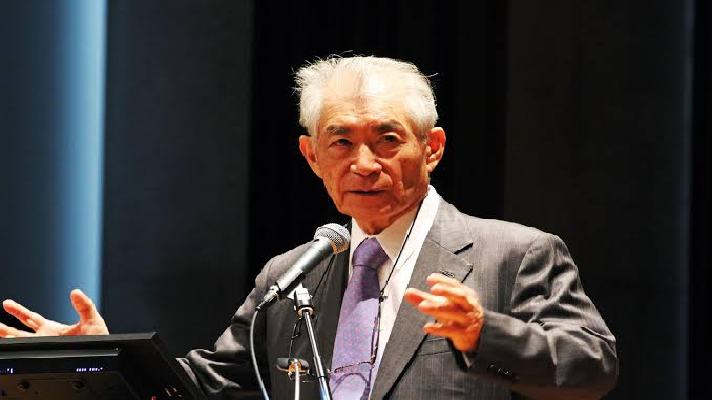 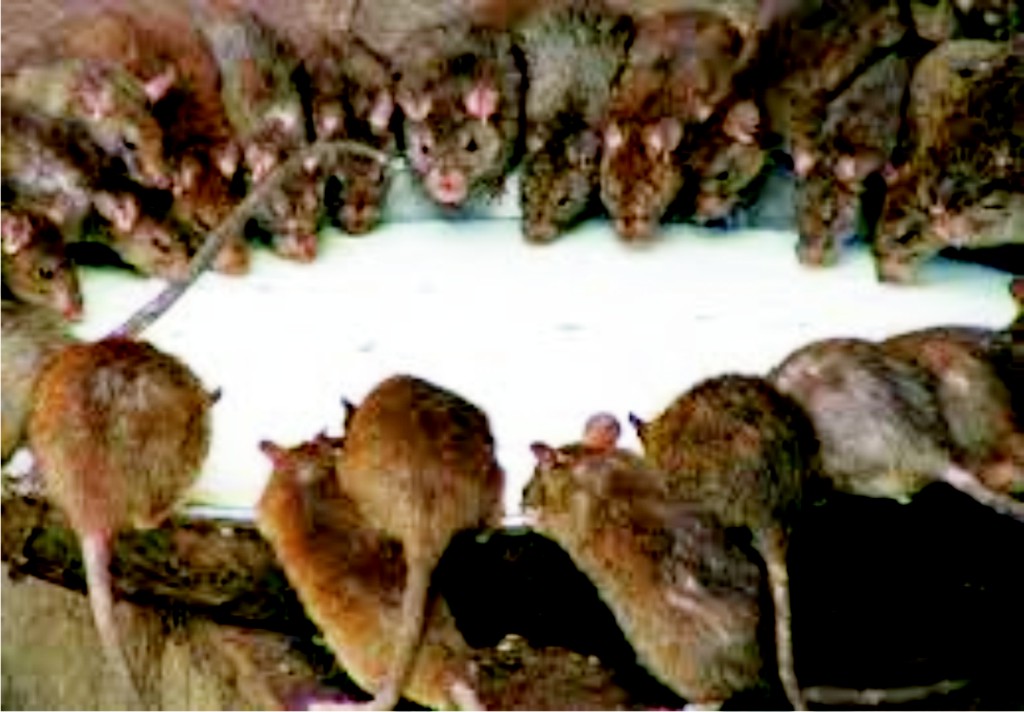 A rat swallowed a diamond and the owner of the diamond contracted a man to kill the rat. When the Read more

Over 1 Million Jobs To Be Created From Digital Switch-Over –...