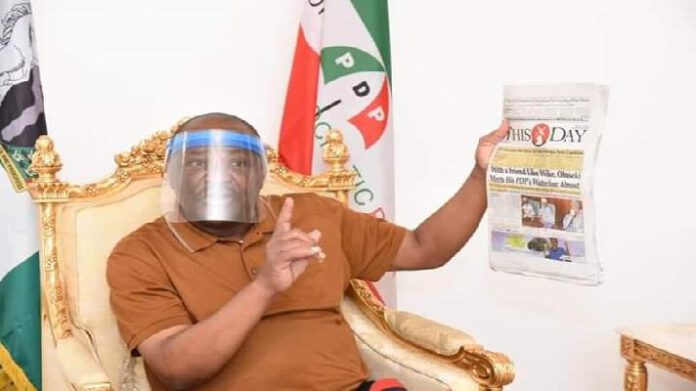 Governor Nyesom Wike of Rivers State has pulled out of the reconciliation efforts of the Edo State Chapter of the People’s Democratic Party(PDP).

He told newsmen in Port Harcourt today that some members of the National Working Committee (NWC) of the PDP are sycophants and tax collectors who will never tell the truth.

According to him, instead of the NWC to carry everybody along in Edo state, they resorted to using the media to blackmail him.

“I told them that in Edo State, we must handle the issue carefully and carry everybody along. They must respect human beings and not behave like tax collectors.

“They said because an order was obtained from a Federal High Court in Port Harcourt, then I am responsible.

“As a result of this senseless accusation, I have pulled out of Edo State settlement. My integrity matters. I have also directed my lawyer to write ThisDay Newspaper on the publication they made against me in their Tuesday,23rd June, 2020 edition.

“I know the members of the National Working Committee of PDP who connived with ThisDay. They are tax collectors. Let them challenge me and I will come out with more facts.
“Nobody will rubbish me by raising false accusations against me. I will fight back”, he stated.

Governor Wike said he would no longer participate in any reconciliation and wondered why the NWC now wants to consult Governors of the party.

He questioned why the NWC did not consult with Governors in the case of Bayelsa State.

The governor warned that if PDP is not careful, the crisis in the All Progressive Congress (APC) would be a child’s play.
“I am brought up not to accept injustice, and that is why I keep speaking out on national issues. Nobody in PDP can intimidate Rivers State.

“Nobody can threaten me because I said things must be done constitutionally. I will always continue to satisfy my conscience.

“From now on, I want to concentrate on the development of Rivers State”, he added. 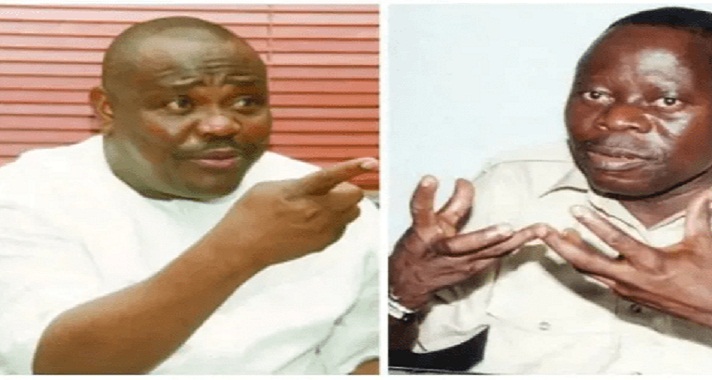 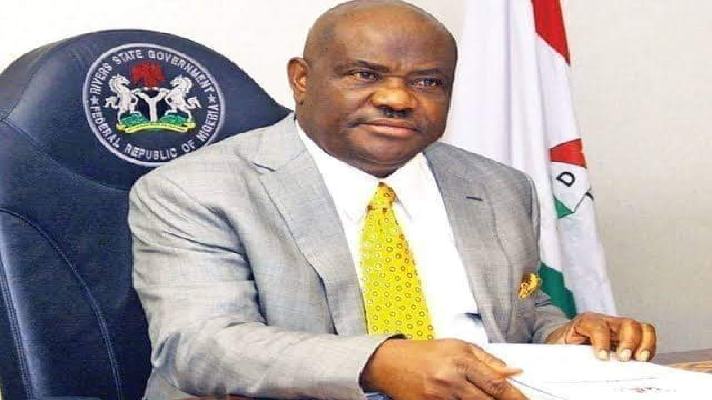 The Rivers state government has issued out a warning to Minister of Niger Delta Affairs, Godswill Akpabio that nothing must Read more

Wike To Uzodinma: You Have No shame At All, It’s Unfortunate 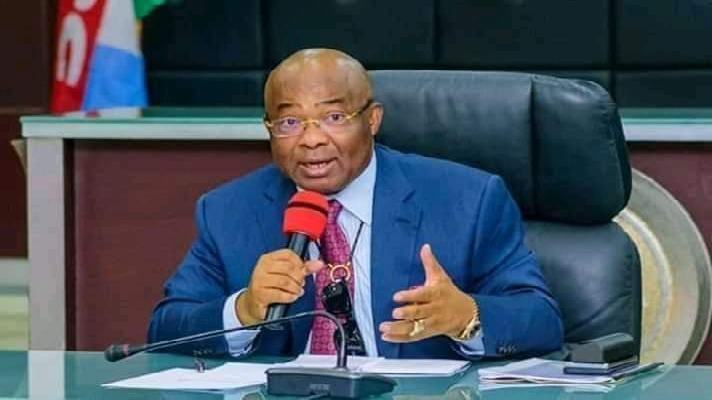 I Have No Presidential Ambition For Now – Wike

The Governor of Rivers State, Nyesom Wike, has said he is not nursing the ambition of running for the office Read more

Ex-IGP Adamu: ‘They Didn’t Even Allow Him Return To Abuja Nigerians...

Who Told You We Have Not Built Factories – David Oyedepo

Oil Price Crash: Why You Should Think Other Source of Income