Delta State Government has called on science researchers, individuals, corporate bodies and religious organizations to help track, monitor and report any of the Neglected Tropical Diseases (NTDs) discovered in the state.

This is with a view to providing the health and social needs of the affected individuals and their communities.

The State Commissioner for Health, Dr. Mordi Ononye made the call in Asaba, as the state joined others all over the world to mark the World Neglected Tropical Diseases (NTDs) Day.

Ononye stated that the day was a means to create global awareness of the diseases as endorsed by the 74th World Health Assembly (WHA) following the World Health Organization recommendation.

He stated that the fight against (NTDs) in the state was a collective one hence all hands must be on deck to completely eliminate them.

“Over 20 communicable diseases belong to this category termed Neglected Tropical Diseases (NTDs) of public health importance world-wide. They cause high morbidity and low productivity and are so named because less attention was paid to the diseases,” he disclosed.

He listed the diseases to include Trypanosomiasis (sleeping sickness), which is associated to uncontrollable sleep disorder and death; Soil Transmitted Helminthes (STH), known as Intestinal Worms which is the common cause of parasitic nutritional deficiency that leads to poor growth and early death of the sufferers.

Also, Leprosy, which is primarily responsible for loss of sensation, fingers, toes and disfiguration of the sufferers among other diseases.

Dr Ononye identified some of the challenges faced by the sufferers of NTDs in the society to include stigmatization from their immediate environment.

He said the theme for the year 2022 celebration: “Achieving Health Equity to End the Neglect of Poverty Related Diseases” was apt and would go a long way to enhance universal public health, even as he stated that the major cause of the 20 Neglected Tropical Diseases was poverty.

The commissioner equally stated that efforts by the state government at keeping up with the global target of eliminating NTDs included the mass administration of medicines (MAM) across affected LGAs; increased proportion of the rural population receiving preventive drug therapy; and the orientation of the public and communities on NTDs programmes.

Others were support of reporting of the diseases, institutional research to determine the prevalence of the NTDs in the state, thereby paving way for a greater reach of persons living with the diseases; and collaboration with line ministries, departments and agencies (MDAs) in the provision of social amenities for the rural communities.

“I call on all Deltans and residents alike to avail themselves of the NTDs control and elimination services provided through the Delta State Primary Health Care Development Agency by visiting the nearest health centre and community directed distributors,” Ononye stated, adding that the services are safe and free. 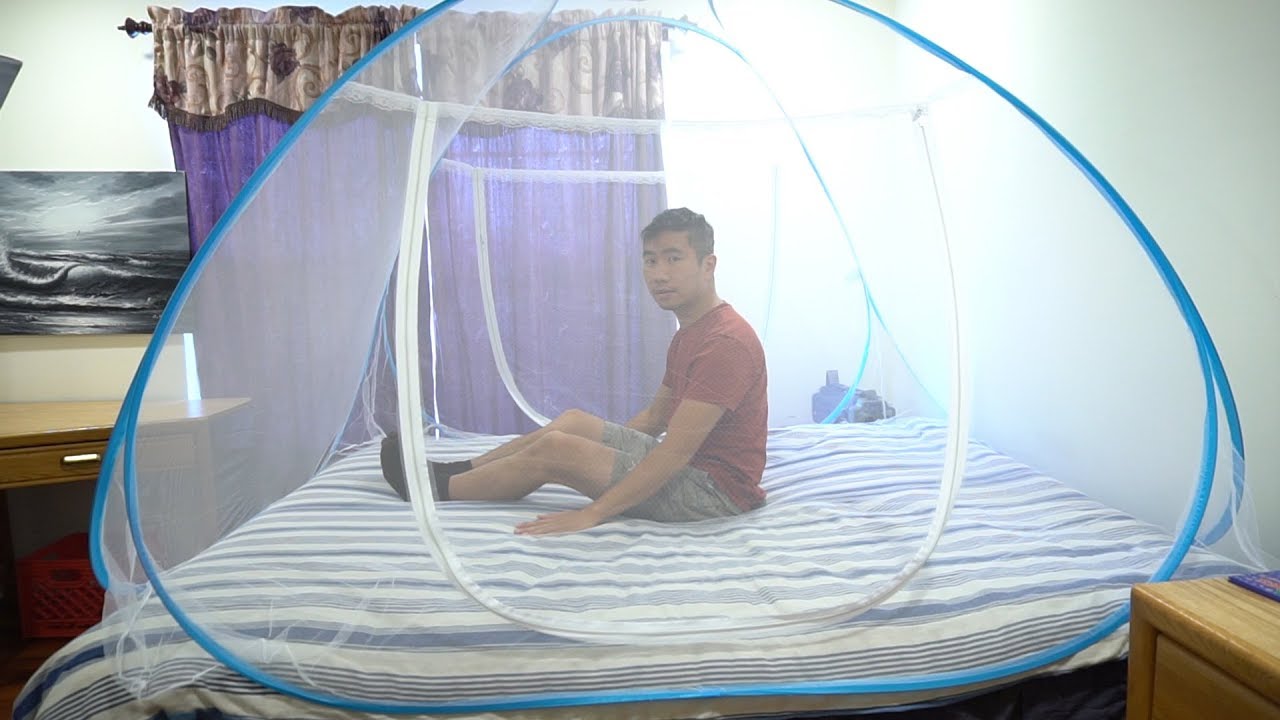 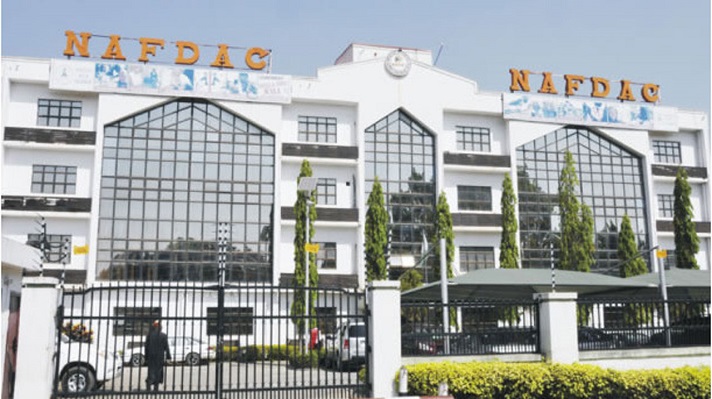 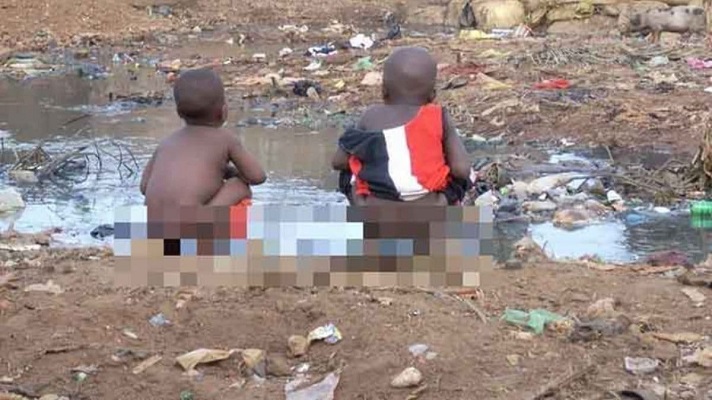