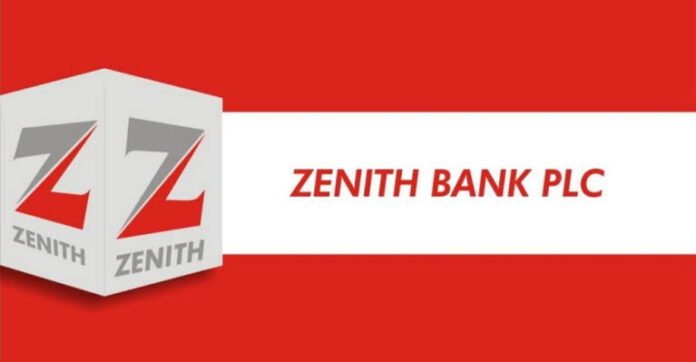 News Desk Paper reports that the development left staff and customers of the bank stranded.

A Garnishee Order by the National Industrial Court (NIC) in Owerri had given the police the go-ahead to seal the banks. The court had directed Zenith Bank to settle Madumere’s entitlements, totalling N1.9 billion.

In a piece of related news, a Nigerian drug baron based in Italy, Nwakanma Uche, 36, has reportedly excreted 95 pellets of heroin after being arrested by men of the National Drug Law Enforcement Agency (NDLEA).

Uche was arrested at the Nnamdi Azikiwe International Airport, Abuja, en route to Imo State to visit his parents. It was discovered that he had ingested the pellets.

The Director of Media and Advocacy, NDLEA, Femi Babafemi, said the drug baron, who hailed from Arodizuogu village, in the Ideato Local Government Area (LGA) of Imo State, was nabbed while trying to board an Air France Plane on his way to Paris, France, Milan and Italy, on Sunday, May 15, 2022.

Magu Submit Defence To Salami Panel Says I am Innocent